More than one million people have signed up to a Facebook group called “Storm Area 51, They Can’t Stop All of Us.”

The group’s description reads: “We will all meet up at the Area 51 Alien Center tourist attraction and coordinate our entry. If we naruto run, we can move faster than their bullets. Lets [sic] see them aliens.”

The event is planned for September 20, 2019 between 3AM to 6AM, according to the group.

One Facebook user, Jackson Barnes, uploaded this coordinated “game plan” to the group for their effort.

“Ok guys, i feel like we need to formulate a game plan, Ive put together this easy to follow diagram here for a proposed plan,” wrote Barnes. “The basic idea is that the Kyles form the front line, if we feed them enough psilocybin and monster energy and say that anyone in camoflague is their step dad, and the entire base is made of drywall then they will go beserk and become an impenetrable wall.”

Though this group was obviously made as a joke, the U.S. Airforce has issued a stern warning to anyone attempting to make such an endeavor.

“[Area 51] is an open training range for the U.S. Air Force, and we would discourage anyone from trying to come into the area where we train American armed forces,” said a spokesperson for the Air Force. “The U.S. Air Force always stands ready to protect America and its assets.”

According to NPR, another Air Force spokesperson issued a similar warning: “Any attempt to illegally access the area is highly discouraged.”

The Facebook group has sparked the creation of numerous memes of the anticipated event. 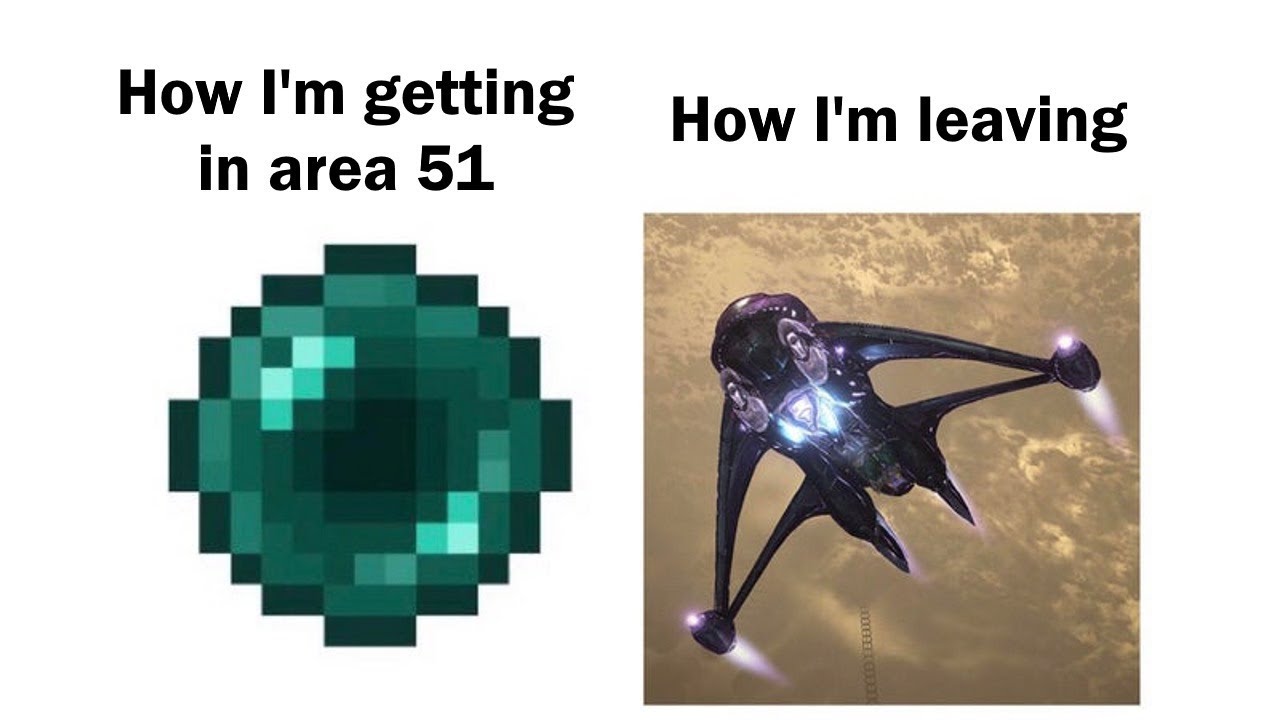 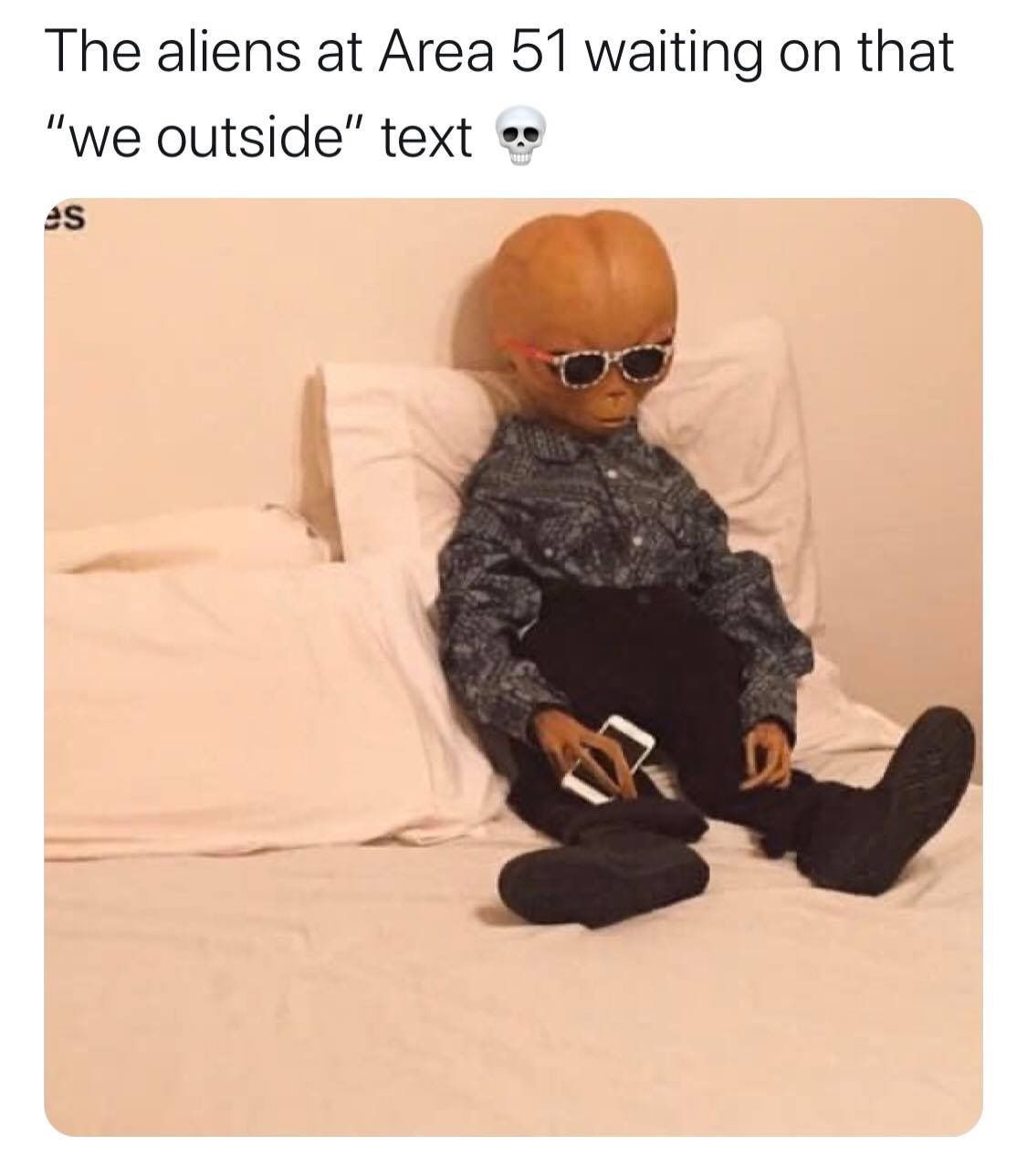 Area 51 has been the subject of numerous alien conspiracy theories for decades, with the area having been officially acknowledged as an Air Force base by U.S. officials in 2013. Conspiracy theorists claim that Area 51 contains government secrets about aliens, alien technology, and alien contact. According to CIA documents, Area 51 is a test base.

According to a former Pentagon official, the U.S. government has spent $22 million on UFO research. Just last month, a few senators were briefed on UFOs encountered by the U.S. Navy.

Really well written article! This blog was… how do you say it? Awesome! {I honestly think this might assist with the situation.
You really deserve a big kiss right now.
This site looks just like my old website.|This sure is a whole lot to try and take in and I’m not sure if I can really understand what you are trying to convey.|This really solved my question.
I am super impressed with your writing skills.|Do you have you tube videos on the topic?|I was shopping for a real estate the other day but I still This stuff is like vitamins for my mind. And to think, I